From 17th to 22nd June 2008 the whole world of biotech was looking at San Diego, California, USA. It was the host of BIO 2008 International Convention, the world’s biggest biotechnology trade show. This year also Masaryk University took part, represented by its Technology Transfer Office. Our stand was part of the Czech exposition, together with Czech biotech companies and industry association CEITEC Cluster – Bioinformatics. Czech exposition was organised by CzechTrade – Czech National Trade Promotion Agency with financial support of Ministry of Foreign Affairs of the Czech Republic.
It is the first time Masaryk University participated in this biotechnology event. The main aim of our presence, to show Masaryk University as an institution, which is ready to co-operate with biotech industry as well as with universities and research institutes, was fulfilled. Research infrastructure projects which are underway in the South Moravian region such as CEITEC and ICRC - International Clinical Research Center Brno including activities of South Moravian Innovation Center were promoted as well. Fotogallery 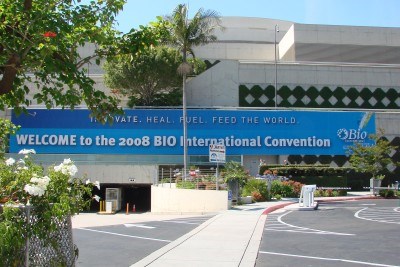